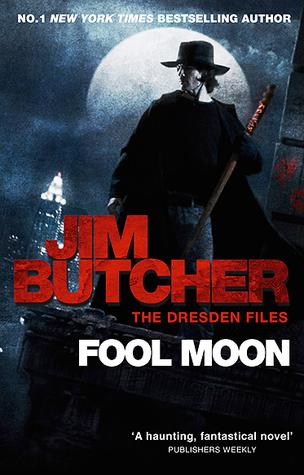 Meet Harry Dresden, Chicago's first (and only) Wizard P.I. Turns out the 'everyday' world is full of strange and magical things - and most of them don't play well with humans. That's where Harry comes in.

Business has been slow lately for Harry Dresden. Okay, business has been dead. Not undead - just dead. You would think Chicago would have a little more action for the only professional wizard in the phone book. But lately, Harry hasn't been able to dredge up any kind of work - magical or mundane. But just when it looks like he can't afford his next meal, a murder comes along that requires his particular brand of supernatural expertise. A brutally mutilated corpse. Strange-looking paw prints. A full moon. Take three guesses. And the first two don't count . . .

Magic - it can get a guy killed. 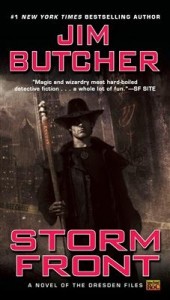